This is a big f*ing deal, too. 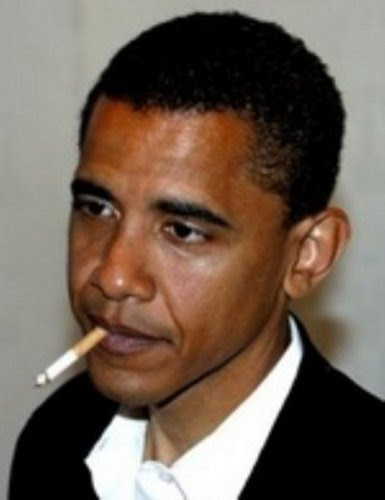 The wholly artificial deadline created by President Obama for the passage of the health care bill not only prevented Congress from reading the bill, much less propertly debating it, but it meant that the Congressional Budget Office didn't have time to do its job, either. And with Congress relying on CBO for estimates of its cost, the whole nation was hoodwinked by the Administration into spending more than $100 billion over prior estimates according to the revised CBO report.

Now, the Administration promises to veto any spending above the already outrageous $900 billion price tag for Obamacare. To borrow a phrase from teenage girls of an earlier generation, “As if!” Are we supposed to expect that Obama has suddenly turned fiscal conservate and will veto 10% of the bill he forced down the throats of Americans? Just how stupid does he think we are?

And that's coming from a self-proclaimed idiot.
Posted by Lloyd the Idiot at 8:36 AM