Redskins as a Political Issue - The Latest Fumble by Loudoun Dems 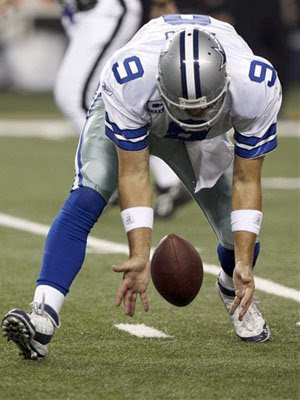 First of all, I have no idea how my non-Lloyd email address ended up on the Loudoun County Democrats' distribution list. Although I could probably just unsubscribe, it's always good for a laugh or two. Like today.


In the latest missive, LCDC chairman Evan "Out, damned spot!" Macbeth posts a list of demands directed to Chairman York including a demand that he

"show leadership by going to Richmond, flanked by every fellow Republican elected official in the County, and demand Gov. McDonnell be held accountable for stealing the Redskins with state-provided financial incentives . . ."

Really? They were stolen? And McDonnell stole them? Nice try.

Now it does go on to say, "even as Loudoun has to fight tooth and nail for our share of state funding for our schools," but trying to pin Danny Boy's summer camp move to Richmond on McDonnell is ridiculous to begin with and particularly absurd as a political issue. Hell, it was McDonnell that got them to stay in the Commonwealth in the first place.

It's no suprise that Macbeth calls upon "every fellow Republican official in the County" to march on Richmond - cuz there sure ain't no Dems. And, with junk like this, it looks like it's going to stay that way for a while.

Maybe they just need to get Jessica Simpson out of the stands.