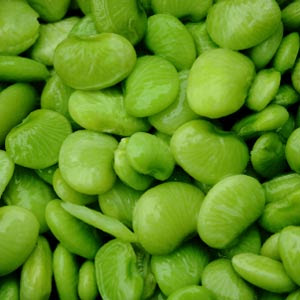 My fervent hope is that our new chairman can keep the proper perspective on politics and parties for everyone’s benefit.
Posted by Lloyd the Idiot at 9:19 AM