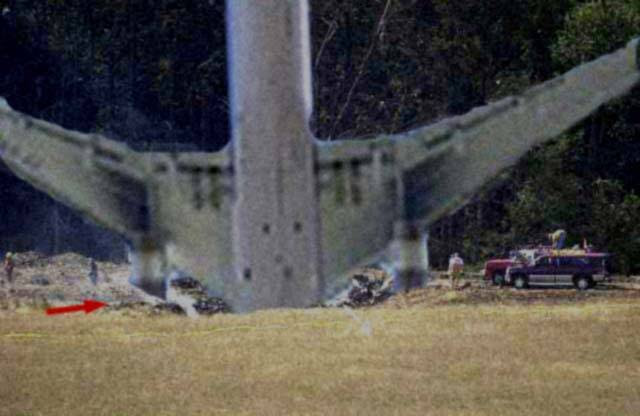 It shouldn't come as a suprise that former Arkansas governor Mike Huckabee opposes gay marriage and gay adoption, but really. Is his latest message likening adoption of children to the adoption of puppies really appropriate? If I'm an adopted kid or the parents of an adopted kid, gay or not, I'd be extremely offended by those remarks. At any rate, Huckabee, though allowing himself to be painted as a nutball, has now crashed and burned. Don't expect him to get anywhere in 2012.
Unfortunately, it's the lastest, but I'm sure not the last, example of right-wing craziness that must be controlled if Republicans are to win in 2010 and 2012. Where the heck is Steele on this?
Posted by Lloyd the Idiot at 8:36 PM