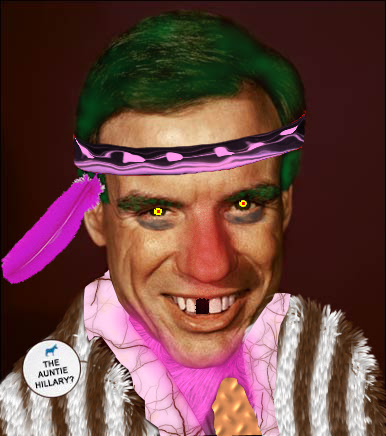 Have some guts, Senator, and vote your supposed conscience.
Unfortunately, I am reminded of a quote often miattributed to Alexis de Tocqueville,:
"A democracy cannot exist as a permanent form of government. It can only exist until the majority discovers it can vote itself largess out of the public treasury. After that, the majority always votes for the candidate promising the most benefits with the result the democracy collapses because of the loose fiscal policy ensuing, always to be followed by a dictatorship, then a monarchy."
Posted by Lloyd the Idiot at 8:51 PM